David trying his hand using the B-24 waist gun.

Albert (David) Sieber was born in August, 1924 in Victoria Park, Western Australia. He attended East Victoria Park Primary School and then went to Wesley College for 3 years. After completing his education, he started off delivering groceries by push bike until he went to work at the Royal Mint, East Perth.

David joined the RAAF in February, 1943 and was mustered as an Air Gunner. He was, after his aircrew training at numerous locations, posted to 531 Squadron of the U.S. Air Force – operating out of Darwin, Long and then Fenton

His most memorable sortie was during a large formation strike on Koepang during his tour with 531st Squadron. As Albert recalls, “I was to fly with Squadron Leader J Finlayson – as usual – in ‘Patty Pig’. But the person who was to captain ‘Esquire’ requested to fly ‘Patty Pig’. So we swapped aeroplanes; ‘Esquire’ was the lead aircraft and ‘Patty Pig’ flew number two in our formation. As we approached the target, ‘Patty Pig’ came along side of us and she was on fire. It appeared that ‘Patty Pig’ copped an anti-aircraft round between the fuselage and number two engine. ‘Patty Pig’ then flew ahead of us and then tracked across our line of flight. Being in the front turret, I saw bits of ‘Patty Pig’ falling off and hitting our aircraft. In fact, I thought that the stricken aircraft was going to collide with us. We followed ‘Patty Pig’ down. When she hit the water there was a puff of white smoke and she then disappeared below the surface. I thought I saw two crew members get out of the sinking aircraft but, unfortunately, there was no report of any prisoners being taken that day.”

Albert’s final operational trip was in September, 1945 when he was involved in a leaflet drop over Roti Island which is off the SW end of Timor; not far from Koepang. David completed his military career serving with No. 21 and No. 23 Squadrons, RAAF and he was, in due course, discharged from the RAAF as a Warrant Officer.

In 1946, David married Dot – nee Maguire - and they have three children; Jeffrey, Kerry and Gary. David qualified as a primary school teacher and spent several years at one-teacher schools in country Western Australia before becoming the head of the Nature Advisory Service.

He loves anything to do with aeroplanes! As a volunteer at the Aviation Heritage Museum of WA, he and the late Ern Hanrahan founded the Museum Youth Club. Its aim was to provide a basic aeronautical education to children in a friendly environment. David was awarded the RAAF Association’s Certificate of Merit in January of 1998 and was made a Life Member of the Association in September, 2003.

After a fulfilling life, he is now content to just care for his home and garden. In 2011, Dot and David celebrated their 65th wedding anniversary; he was 87 years old. 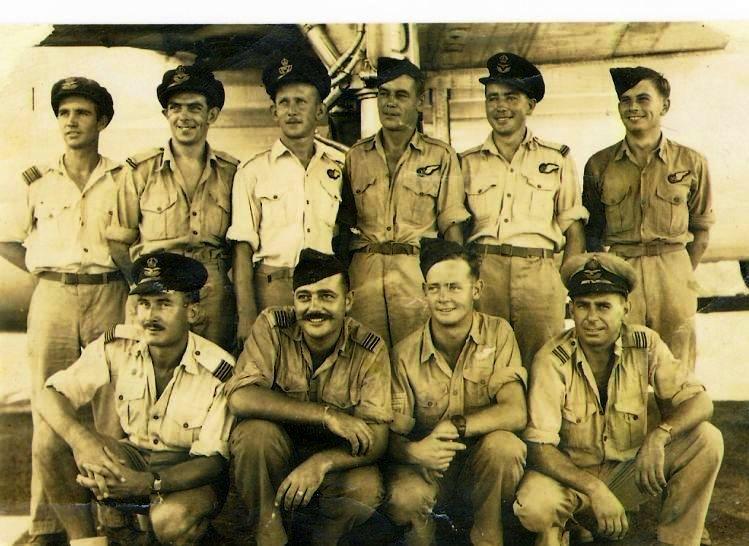 David with 380 Bomb Group; he is in the back row, far right. 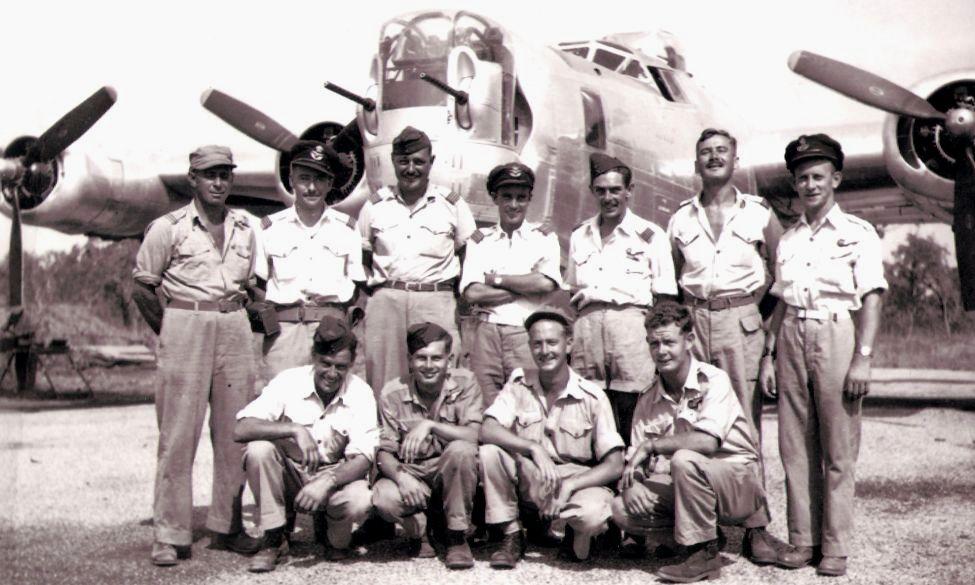 David with 23 Squadron; he is in the front row, 2nd from the left. 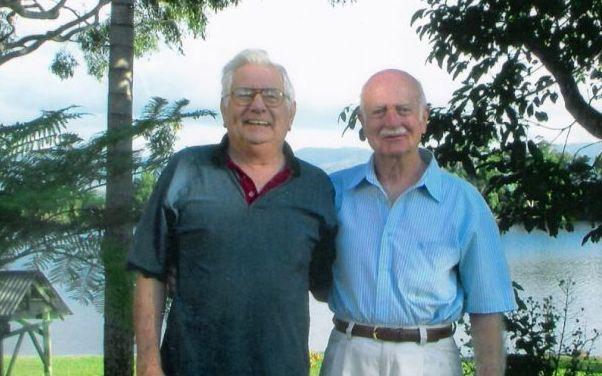